The YouTube channel Galaxy89cars shot an exterior and interior tour of a Lamborghini Reventón coupe when it was for sale by a supercar dealer in the United Kingdom. This specific example is #18 of only 20 Reventón cars produced by Lamborghini for the public. A 21st example was built for the museum.

The Lamborghini Reventón was revealed at the 2007 Frankfurt Motor Show, at the time, it was the most expensive Lamborghini road car until the Sesto Elemento was launched. Its top speed was recorded in UAE at 221 miles per hour (355.7 km/h). Reventón is the name of a fighting bull, keeping tradition with other Lamborghini models in the past.

Enjoy the video tour below of this Lamborghini Reventón for sale.

For those who never get bored of seeing new one-off supercars, meet the Lamborghini SC20. Based on the Aventador, this street-legal roadster has neither a rood or windshield, yes you

END_OF_DOCUMENT_TOKEN_TO_BE_REPLACED

This 2014 Aston Martin DB5 Convertible Junior Car is Silver Birch with a Black interior, has a 5.0kW/120cc four-stroke engine, a three-speed semi-automatic gearbox, and is designed for the young

END_OF_DOCUMENT_TOKEN_TO_BE_REPLACED 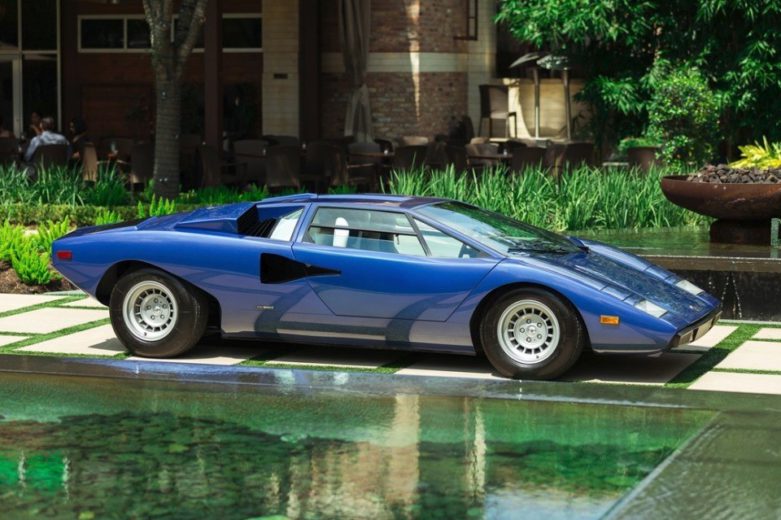