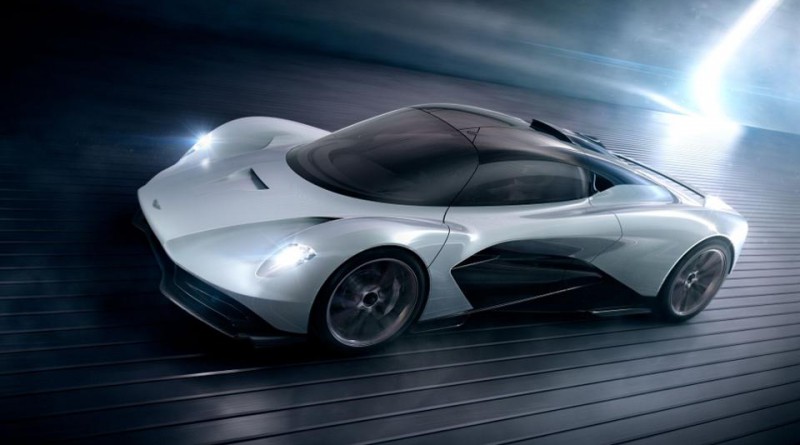 Aston Martin chief executive Andy Palmer has recently confirmed that the Aston Martin AM-RB 003 hypercar will be officially called the Aston Martin Valhalla, continuing with the manufacturer’s Norse god naming theme which has certainly been a success over the years.

According to Palmer; “Norse mythology contains such powerful language and rich storytelling it felt only right that the AM-RB 003 should follow the Valkyrie’s theme. For those fortunate enough to own one I’m sure they will recognize and appreciate the name’s connotations of glory and happiness, for there can be few more hallowed places than the driver’s seat of an Aston Martin Valhalla.”

The Valhalla will join the Valkyrie and Valkyrie AMR Pro as they compete with the Ferrari LaFerrari and the McLaren Senna. Only 500 examples will be built, every single one of them clad entirely in carbon fiber. Aston Martin is aiming for a 0-62 mph time of just 2.5 seconds with a top speed of more than 220 mph.

This $2 million Aston Martin for sale can be seen in the upcoming 007 movie now in production starring Daniel Craig as James Bond. It will be one of three Aston Martins to appear in the film.